At the SMARTER LIVING DAY in Beijing, Xiaomi teased us with three new products in its line-up. This year, it seems the company is determined to go after the smart home market. The Mi Router 4A, Mi Home Security Camera 2K Pro, and Mi Running Shoes were all shown in the Xiaomi booth at the event.

Are you a Xiaomi supporter? If you answered yes, you must be overjoyed with Xiaomi’s succession of product announcements at the Smarter Living 2022 event. The Mi Router 4A Gigabit Edition (Mi Router 4A Gigabit Edition), Mi 360° Home security camera 2K Pro, and Xiaomi running shoes were among the items launched during the event that caught the attention of Xiaomi fans. Let’s have a look at the features and prices of these new Xiaomi goods.

The Mi Router 4A Gigabit Edition is equipped with a dual-core MT7621A MIPS CPU and four omnidirectional antennas. You may receive up to 1167 Mbps in simultaneous 2.4 and 5 GHz dual bands with this router. Furthermore, the router’s dual-band integration ensures that it automatically selects the optimum frequency. 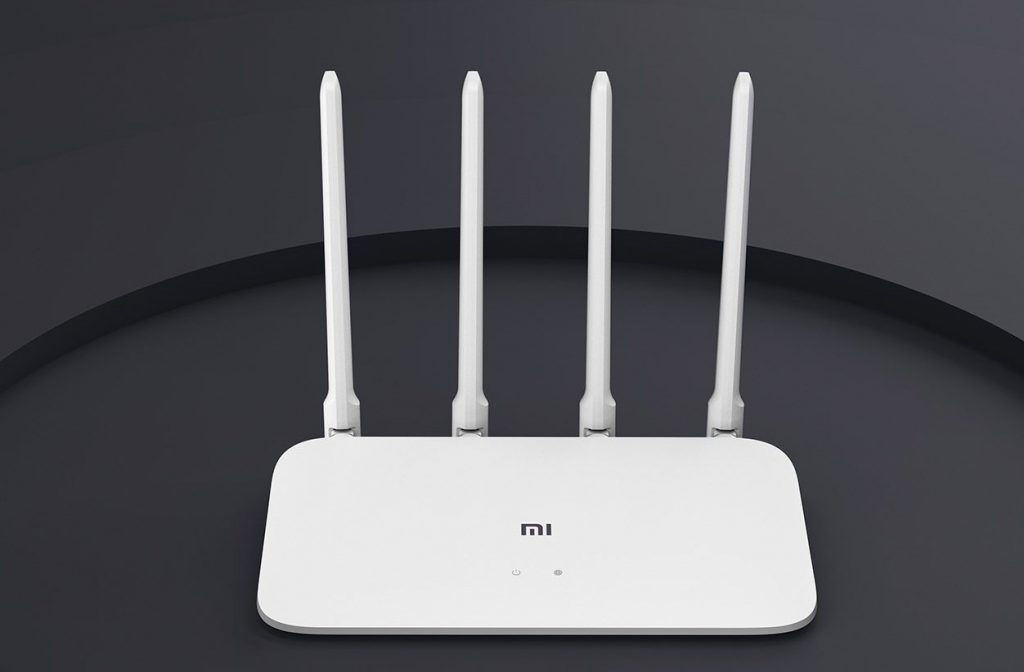 According to Xiaomi, the router’s 128 MB RAM makes it compatible with up to 128 devices. The Mi Wi-Fi App allows you to tweak the router’s settings and even set up parental controls. Finally, the aluminum-magnesium alloy heat sinks, wide bottom vents, and high conductivity thermal paste keep the router cool even during intensive use.

The Mi Router 4A Gigabit Edition will be available for Rs 2,199 on Flipkart, Mi Home, Mi.com, and retail outlets starting September 15th. 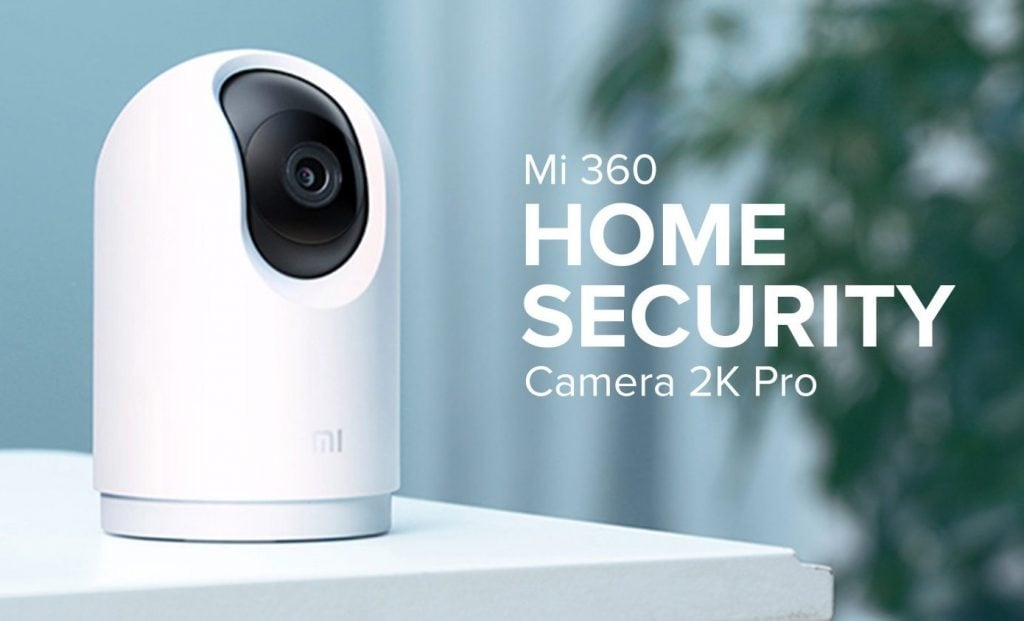 The Mi 360° Home security camera 2K Pro has dual-band Wi-Fi and twin noise cancelling microphones for connection. Furthermore, the security camera has Bluetooth, allowing you to connect to other Bluetooth devices in your home and access them through the Mi Home app. The security camera has a micro SD card slot that can hold up to 32GB of data and provides free cloud storage for motion-activated recordings for seven days. The NAS Storage may be used to back up all of your data. A physical shutter to hide the camera when not in use, as well as compatibility for Google Assistant and Alexa, are some additional helpful features of this security camera.

Along with all of this technological information, Xiaomi also unveiled their newest running shoes in India. These shoes are designed with 5-in-1 unmoulding technology and a PU heel stabilizer to provide the greatest grip and stability when running. Other notable characteristics of these Xiaomi running shoes include an adaptable TPU flex unit that helps the shoes expand and contract when running, the support of an anti-twist layer to absorb all of the energy, and the highest quality rubber grip. 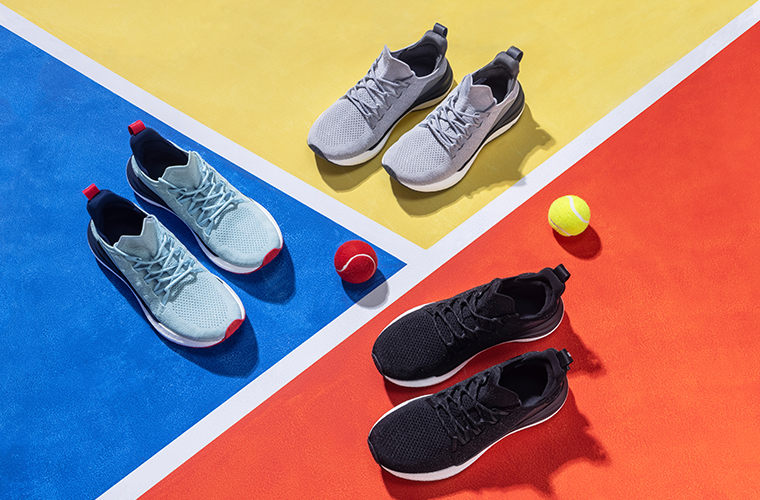 Xiaomi has paid particular attention to the comfort of its customers in these shoes, including additional padding for the ankles and Herringbone locking to distribute weight evenly throughout the shoe. Finally, the sneakers come in three color combinations: black, blue, and grey.

The Xiaomi Running Shoes will be available for purchase on Mi.com and at retail shops starting today for Rs. 2,699.

What Is VIN Code, and Why Is It Needed?

[4 Ways] How To Hide Pictures On Android Without App Effectively